Orfeo is an album of songs to which Fay feels an especially strong connection. Her choice of material and the delivery of it, reflect a rare sensitivity and appreciation of the tradition whilst remaining naturalistic and highly distinctive.

“Orfeo with bold and genuinely compelling arrangements, ensuring an attraction that could reach out well beyond the loyal folk audience. This hearty, full-bodied release embodies a substance and breadth that is likely to garner much acclaim.”
– Folk Radio UK

“Hield’s command of her material is unerring and the outcome compelling.”
– The Observer

“Her previous album Looking Glass was good, but Orfeo knocks it into a cocked hat… its timelessness and full stature may not become apparent until the time comes to analyse this ‘golden period’ of British folk music.”
– fRoots 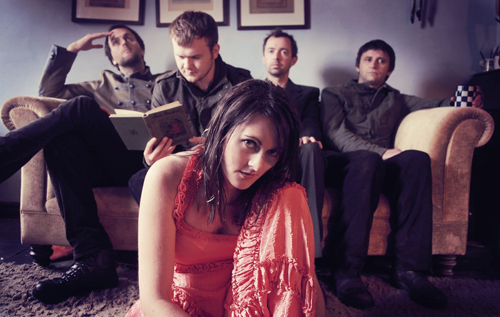