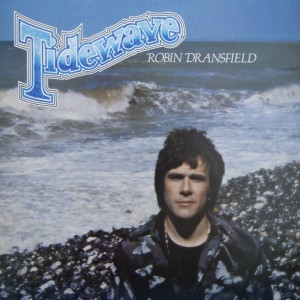 Together with his younger brother Barry, Robin Dransfield had a successful career as the leading young duo on the British folk scene during the late 1970s. They took the folk clubs by storm and recorded the seminal ‘Rout Of The Blues’ album. His solitary solo album, from 1980, is held in high regard by all aficionados of the finest English revival folk music.