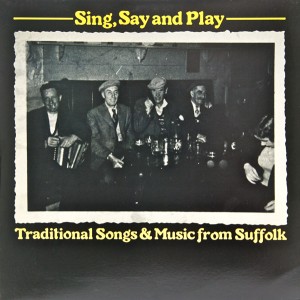 By the time of the release of this 1978 Topic album, the musical evenings in pubs in the district around Woodbridge in East Suffolk had long been diminished due to the popularity of television and the ability for easy travel to new entertainments, but the tradition had gained recognition through the recordings of singers like Jumbo Brightwell, Jimmy Knights and Dick Woolnough, as well as musicians like Fred Pearce, Eely Whent and Albert Smith, and Keith Summers presented some of the best of those performers and songs on this album.