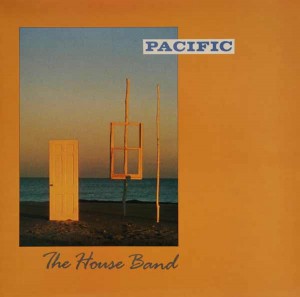 After a long European and New Zealand tour in 1985/6, the original line-up of The House Band disbanded, and Chris Parkinson and Ged Foley formed a new group with Brian Brooks and John Skelton. This line-up recorded ‘Pacific’ for Topic in 1987, with the band touring America extensively in the late 1980s and 1990s.