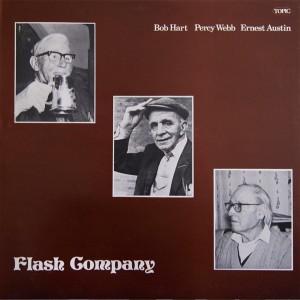 On this present recording the singers are elderly and it is interesting to note what (EJ) Moeran had to say on this subject. One of the singers there was a man of about fifty who learned his songs from his father. The latter was also present, singing in the quavering and asthmatic tones of old age, but it was only recently that he had allowed the young man of fifty to ‘perform in public’ for he was determined that he must acquire the true traditional style, uncontaminated by outside influences, before so doing.